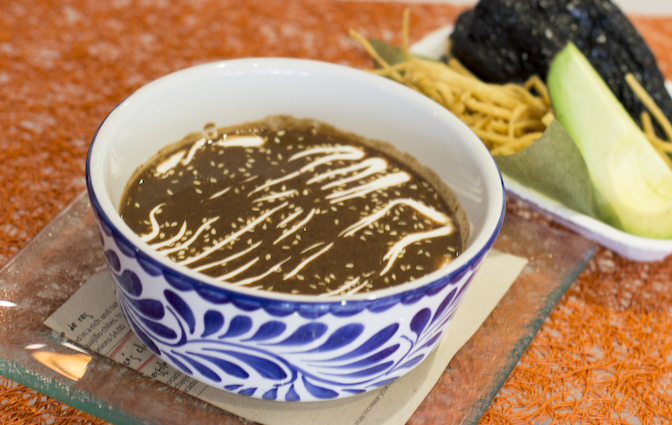 Colin joined ThinkFoodGroup in the summer of 2012 as sous chef of Zaytinya, José Andrés’ award-winning mezze restaurant. Quickly proving his leadership in the kitchen, Colin was then promoted to Head Chef of Oyamel where he is responsible for maintaining the high quality standards of the menu and the daily operations of the restaurant.

Prior to joining ThinkFoodGroup, Colin worked at Market Restaurant Group, in Tuscon Arizona, where he was Executive Chef at Harvest Restaurant and later the high volume Hacienda de Sol. As Executive Chef of Hacienda de Sol, Colin oversaw the four million dollar food and beverage operation of the resort, which included the banquet staff, as well as restaurant concepts, The Terraza and The Grill, recently awarded the AAA Four Diamond Award.

In early 2009, Colin was a stagier at Le Domaine de Rochvilaine in Billiers, France learning the French Classic techniques as well as modern ideas. Being on the Atlantic coast, Colin learned how to handle seafood and eventually managed his own station.

Colin earned a bachelors degree at Plymouth State University in New Hampshire. However early on Colin decided to pursue a culinary career and apprenticed with two different butchers helping him set the building blocks of his career.