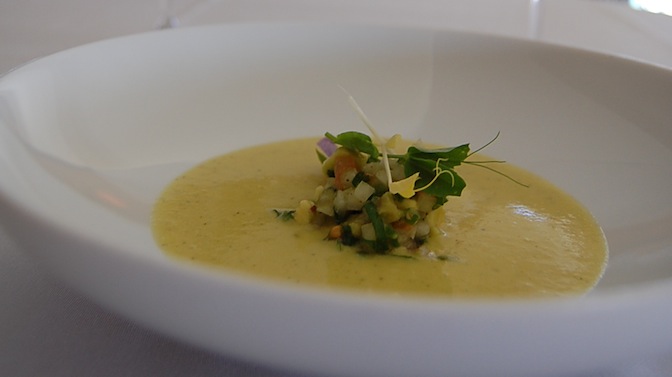 Kevin Taylor is one of Denver’s most accomplished and acclaimed Chefs, operating a variety of successful restaurants, including the city’s only four-star, four-diamond restaurant. Taylor’s restaurants appeal to those with a sophisticated palette, as well as love of the arts.

Within Denver’s luxurious Hotel Teatro lies Taylor’s namesake restaurant, the four-star, four-diamond Restaurant Kevin Taylor, as well as the more casual, modern Italian, Prima Ristorante. Just across the street, in Denver’s acclaimed Center for the Performing Arts, theatre connoisseurs enjoy modern American cuisine at Kevin Taylor’s at the Opera House, and casual pre- and post- theatre fare in Limelight Supper Club & Lounge. At the nearby Denver Art Museum, Kevin further entices those with an affinity for the arts with the contemporary-American Palettes. Finally, for those who travel outside the city to enjoy the Central City Opera each summer, Rouge, in the Teller House, serves modern mountain chophouse cuisine in a uniquely historic setting. Although each restaurant’s menu and style offers diners a singular experience, Taylor’s belief in fresh ingredients and beautiful presentation is a common thread throughout all.

“When I cook, the first and foremost thought in my mind is that each guest needs to be wowed,” says Taylor. “I take perfection seriously and am constantly looking for ways to improve myself, the food, the ambiance and setting, and how people feel when they dine in any of our restaurants. Food is just a portion of the overall guest experience; I often ask myself how can contemporary cuisine be better, and go from there.”

Taylor has been cooking since he was 14, beginning as an apprentice chef at Green Gables under the former chef of London’s famed Savory Hotel. He worked there each weekend throughout high school, learning every intricate detail of how a kitchen functions, and became skilled in Escoffier technique. Following his apprenticeship, Taylor was hired as a sous chef at Colorado’s Cherry Hills Country Club, where he was allowed the creative freedom to create dishes with some of the most unique ingredients available both locally and from around the world, solidifying his passion for fresh, pure flavor profiles. 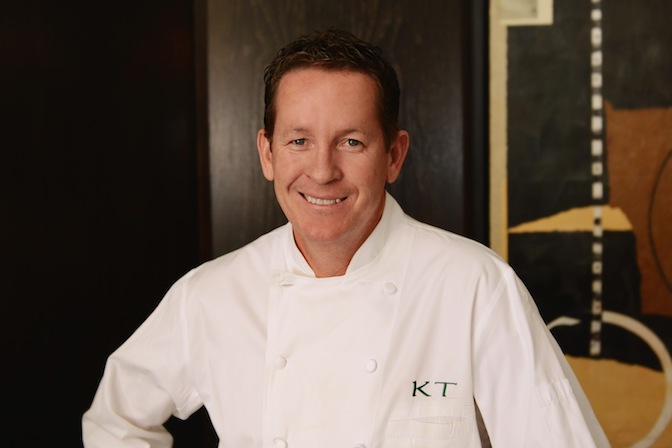 In 1987, at the age of 25, Taylor opened his first restaurant, Denver’s Zenith American Grill, serving his personal take on southwestern cuisine. Six months after opening, Zenith was among the three top-rated restaurants in the city. Awards and recognition were garnered from local press and more than 25 national media outlets, including Bon Appetit, Restaurant Hospitality, and GQ. Zenith also earned a prized four-star rating, securing Taylor’s place on the culinary map.

Throughout his career, Taylor has been a guest at the James Beard House in New York City, Taste of the NFL, Cakebread Cellars and many other prestigious culinary events, and has won countless awards. Some of his signature dishes, including his famous Smoked Sweet Corn Soup, have become signatures in the industry. While he integrates flavors and ingredients from around the world, and finds constant inspiration in his frequent travels, he resides in Denver with his wife, and business partner of more than a decade, Denise. 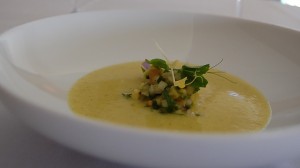