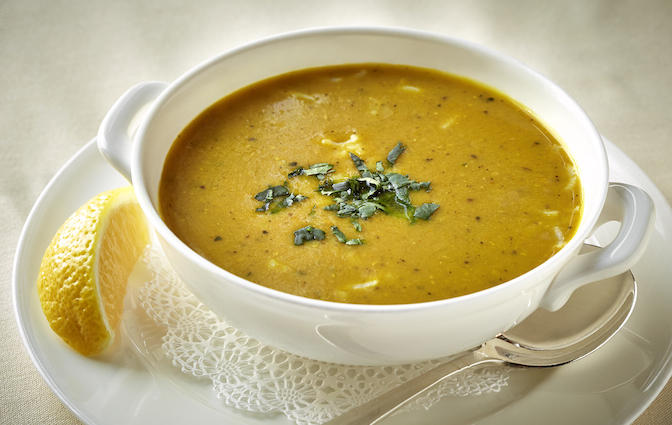 Nilesh Singhvi is the executive chef of the Bombay Club in Washington, DC where he is known for his fine dining, regional Indian cuisine.  During this career, spanning nearly 20 years-mostly as the Indian chef in top five-star hotels, he got the chance to work with a few master chefs of Kashmiri, Avadhi and South Indian cuisines.

He severed as the main Indian chef of Taj Palace Hotel, New Delhi – a five-star property known for its restaurants. In 2000, he became executive chef at hotels in Nashik (Maharashtra), and then at Goa and Gwalior (Madhya Pradesh), where he mastered himself in these regional cuisines. He then accepted a new challenge as the executive chef at Hotel Yak & Yeti in Kathmandu, Nepal. 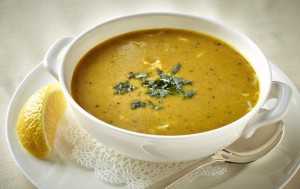