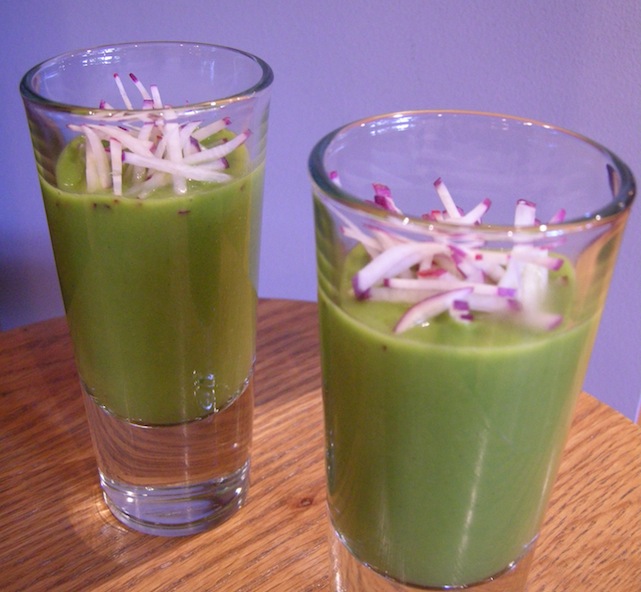 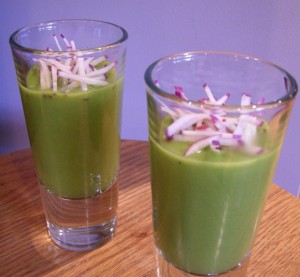 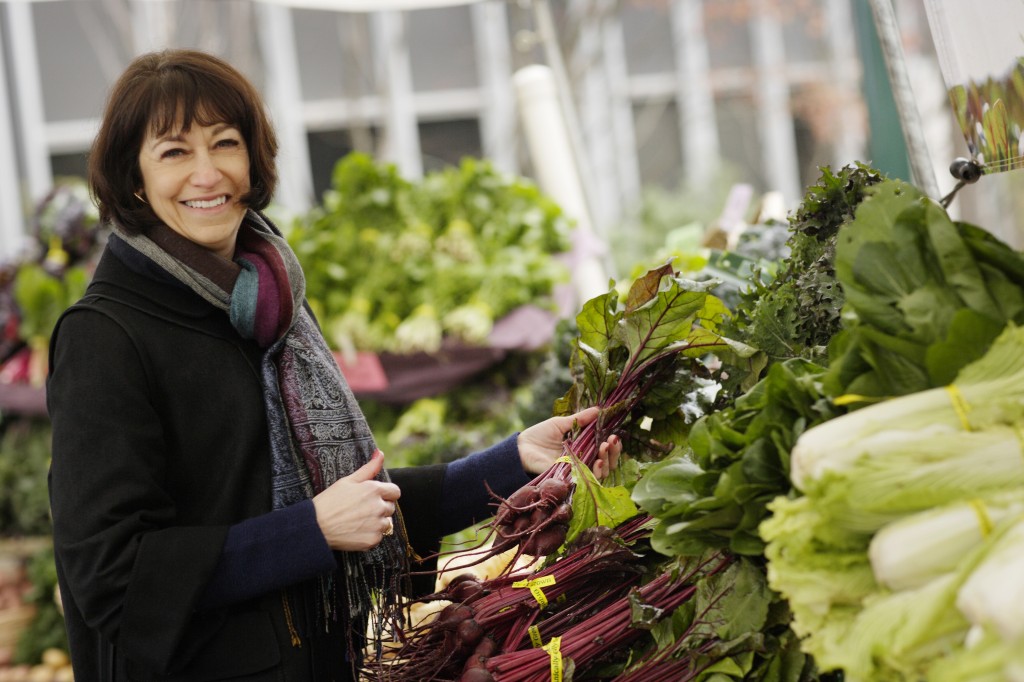 Diane Morgan is an award-winning cookbook author, freelance food writer, culinary instructor, and restaurant consultant. She is the author of 17 cookbooks and has been involved in the world of food for more than 25 years.

She has appeared on the Today Show, CBS Early Show, The Food Network, and more. 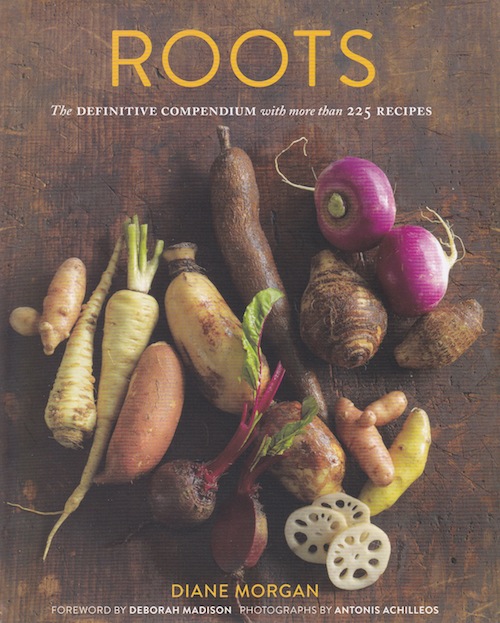