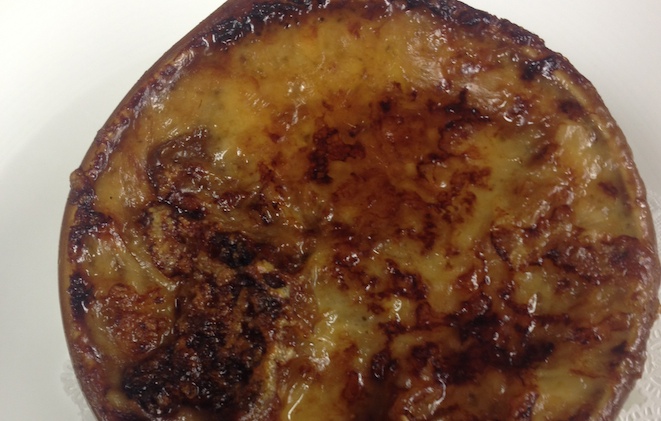 Claudio grew up in Belgium where he soon discovered his passion for cooking as he wandered around his father’s Italian Epicerie (grocery store) and watched his mother preparing dinner each day.  The influence of his Italian and Belgium background triggered Claudio’s aspirations to develop his knowledge and experience with different flavors.

His career began at his Dad’s shop where he worked in the back of house learning tips from his dad and front of the house where he enjoyed interacting with patrons.  In 1994, he was voted “Best Young Chef in Belgium” by Pierre Fontaine, renowned chef and master of culinary arts in Belgium.  Soon his reputation had him traveling to Switzerland and Paris where he worked at the five-star Hôtel Plaza Athénée in Paris, France.  Claudio worked here for two years before moving to Washington, DC at age 27 to serve as Chef for the Ambassador of Ireland at the US Embassy from 2004 to 2008.

In May 2008, Claudio joined forces with longtime friend and business partner Mickael Cornu to open his first restaurant, Et Voila!, bringing classic Belgian-French fare to the Palisades neighborhood of Washington, DC.  Over the past five years, Claudio’s culinary artistry has garnered him nominations for “Rising Culinary Star of the Year” and “Neighborhood Gathering Place of the Year” by the Restaurant Association of Metropolitan Washington in 2012.  In 2011, Tom Sietsema of The Washington Post awarded Et Voila! with *** stars (out of four).  The restaurant has also consistently been named on the “100 Best Restaurants” by Washingtonian magazine in 2010, 2011 and 2012 and was also awarded ** stars (out of four) by the magazine in 2012. 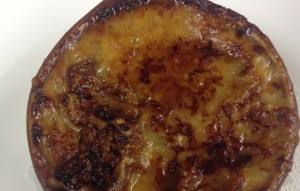