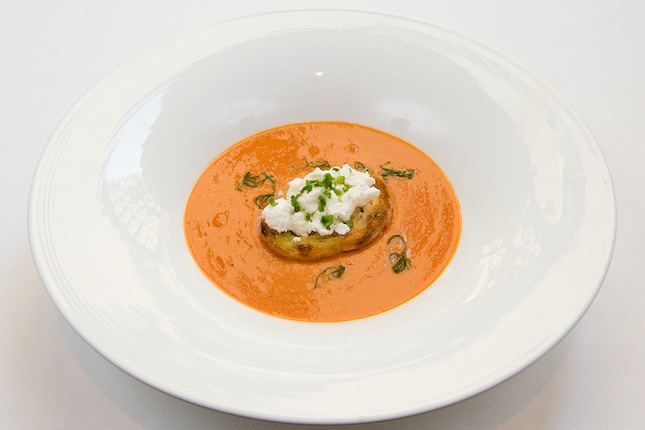 He is also owner of an expanding line of Davio’s products sold in 3,000 markets in 40 states, including Costco, BJs, Stop & Shop, Big Y, and other supermarkets. 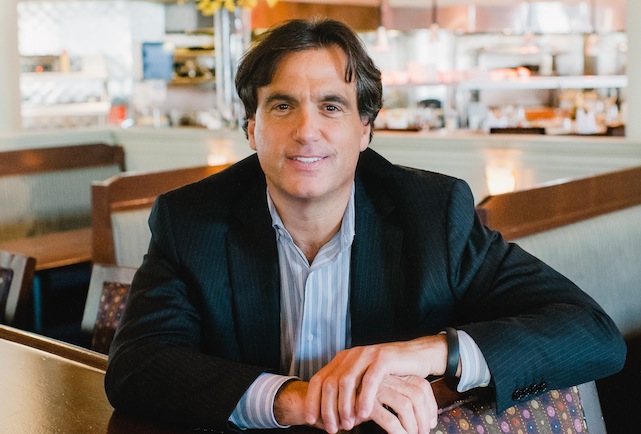 As TV host of the Emmy Award winning “Dish It Up” on Style Boston, Steve and the Davio’s brand have been featured in such media outlets as NBC’s Today Show, FOX Sports, Better TV, ABC, CBS, New York Times, Time, Bloomberg News, The Boston Globe, and the Boston Business Journal, to name a few.

With guests constantly asking how he did it, Steve shares with us his wildly engaging story of starting and running a successful restaurant, and living life to the fullest along the way, in his new book, It’s All About the Guest (Lyons Press, October 2013). 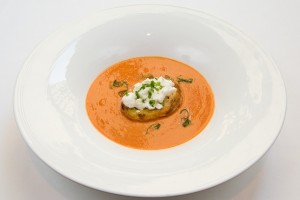