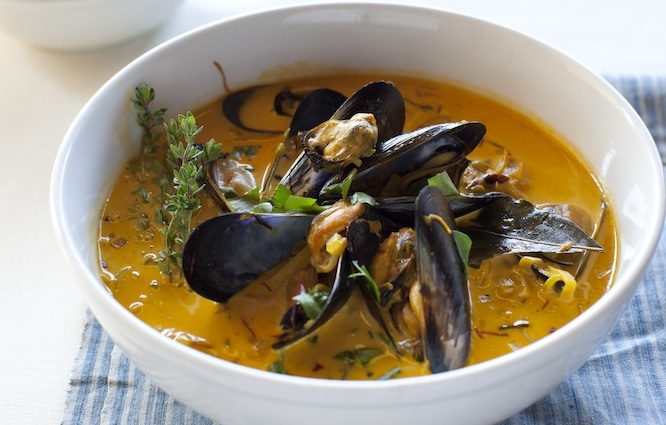 Chef Fabio Viviani has possessed a passion for food since his childhood growing up in Florence, Italy. At age 11, Viviani worked nights at a local bakery (since he was too young to officially join the staff) and, over his teenage years, held several positions in the restaurant industry, even serving under the mentorship of Simone Mugnaini, an iconic figure in the Italian restaurant scene.

Between his training in Italian and Mediterranean cuisine at IPSSAR Saffi and working with culinary luminaries such as Simone Mugnaini, Alessandro Panzani and Saverio Carmagini, Viviani owned and operated 5 restaurants in Florence, a Farm House and 2 nightclubs by the time he was 27. Although a well-respected business man in Italy, he was ready for a change and moved to Ventura County, CA.  There he opened Café Firenze in Moorpark and, soon after, popular Los Angeles Italian eatery Firenze Osteria in North Hollywood. Teaming up with the Chicago’s most innovative restaurant consulting group, Dine|Amic, Viviani opened a third restaurant called Siena Tavern in Chicago in February 2013. Siena Tavern has received accolades from Michigan Avenue, Chicago Tribune, Thrillist, and others – and Viviani is currently working on the highly anticipated opening of Siena Tavern Miami, FL.

Fabio Viviani is perhaps best known for his appearance on season 5 of Bravo’s hit reality series Top Chef in 2008, earning the “Fan Favorite” title. Viviani returned to Bravo in 2010 to compete in their Top Chef All Stars edition and a spinoff culinary reality show, Life After Top Chef. His on screen appearances have propelled him to become one of the fastest growing household names in the country. A gregarious host and entertaining guest, Viviani has appeared in a number of television cooking segments and is a recurring guest on television shows such as Good Morning America, The Talk, The Chew, Ellen, Good Day LA, Access Hollywood, and he hosts a regular spot on QVC channel with various kitchen appliances and products. Recently, Viviani has also been a reoccurring guest host on the new Hallmark Channel series Home and Family. He was also the host of the Telly and Webby award-winning web series Chow Ciao! on Yahoo! one of the top 10 lifestyle and food shows on the internet.

Off screen, Viviani is a regular headliner at global food events and festivals, sells his own line of ceramics cookware Co-Branded Signature Series Aeternum Evolution, released in August of 2013 at Bed Bath & Beyond, and is a proud endorser of beloved brands such as Bialetti Cookware, Bertolli Olive Oil and Yahoo.com. He has authored two successful cookbooks, the first Café Firenze Cookbook, and his latest release, New York Times Best-Seller Fabio’s Italian Kitchen, along with a series of Ebooks about various food subjects that have appeared on multiple Amazon bestseller lists within weeks of release.  Viviani has another cookbook in the works due in late 2014 that will showcase Fabio’s passion for food made simple. Viviani regularly shares recipes with his fans through his online Magazine, “Fabio’s Kitchen Academy.” Rounding out the Fabio Viviani brand, Viviani offers elite restaurant consulting through his partnership in DineAmic Group. 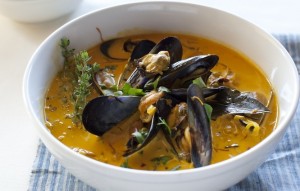