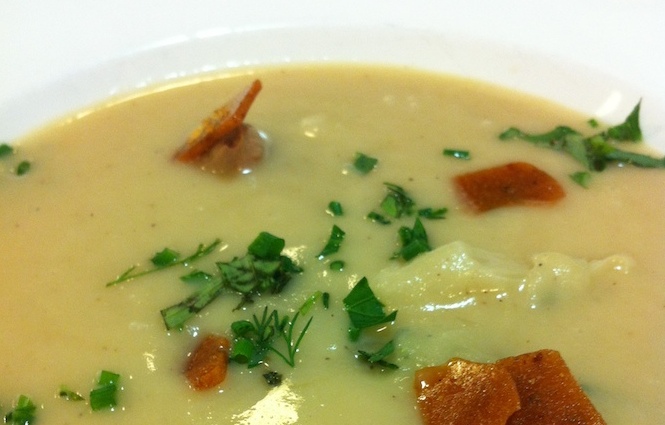 Josh grew up in Boston and Western Massachusetts. The roots of his love of food and passion for flavor were born very early. His great aunt in Montreal introduced him, when he was knee high to the wonders of smoked meats and pickled herring. Grandma Dewolf’s traditional Italian specialties were “unlike anything I have tasted since. I remember tasting her homemade pizza one afternoon and being absolutely floored by the depth of flavor – it was almost too much for a nine year old to understand!” At thirteen, with his own section in the vegetable garden to tend, Josh experimented with different varieties of tomatoes, “amazing peppers and blueberries. So many blueberries every year.” He went so far as to develop a business plan to turn their little ranch in the suburbs into a Bed and Breakfast, writing up a menu and testing the recipes over and over with those fresh vegetables. Even though there was nary an extra bedroom to be had!

We welcomed Josh to Beacon Hill Hotel & Bistro as our Sous-Chef under Jason Bond in July of 2010. Josh’s passion for bistro cuisine – both classic and modern – his tireless will to learn, to improve and ultimately to teach, as well as his embrace of our core values, were immediately apparent. All he needed was time.

In Josh’s words: The way I cook today is absolutely multi-cultural, and absolutely “country,” as in “terroir.” I base my menu on peasant traditions from varied regions. The Southwest of France, the Mediterranean Coast and Corsica are where my daydreams usually land. But I am not one bit uncomfortable straying off to visit some neighboring traditions in Italy, Spain, Portugal, or as far as Northern Africa and the Middle East. All of this I tie back into the bounty of the New England Coast and our strong sense of tradition and self-sustainability My goal is to create something special here for us, with strong relationships with our growers and the folks who raise our meat, something special for our guests—both regular and not—and for our neighborhood in general. The food that lands on the table has my stamp, but it is less about me and more about the ones seated at our table. I would be more than happy to create wonderful memories. But, it would be even better to trigger warm memories of the past that may have been forgotten. It’s all about “Welcome back, please sit down. Enjoy.” Josh became our Executive Chef in January of 2012. 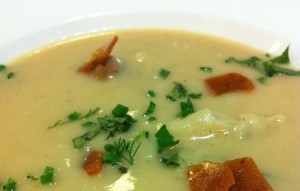