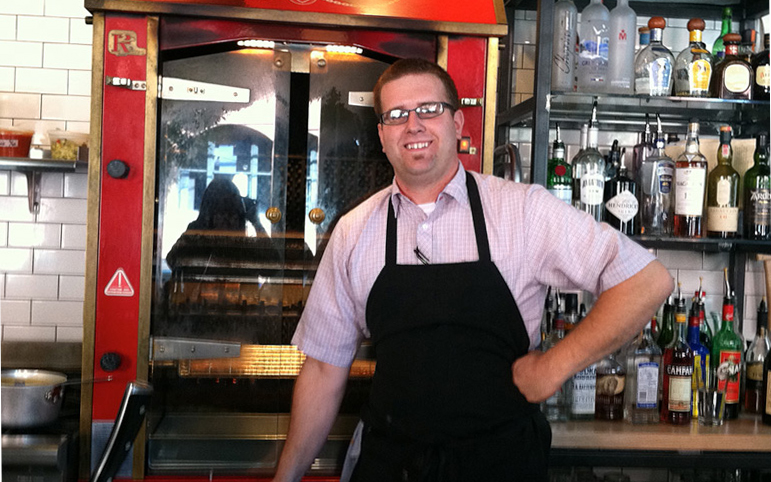 Stafford got his start in cooking while growing up in the restaurant industry in Oregon City, first working mostly in the front of the house before deciding he wanted to go to culinary school. He went to Culinary Institute of America in California’s Napa Valley and he catered for several bigwigs including a 6-person dinner for Francis Ford Coppola. But it was Stafford’s stint at Bouchon, the sister of Thomas Keller’s legendary restaurant French Laundry where Stafford learned the meticulousness and attention to detail that inspires him to make every dish the best he possibly can.

In 2011 Stafford moved back to Portland and helped launch brunch for Olympic Provisions’ southeast location and realized it wasn’t only about technique it was about making food accessible to everyone: “I loved the way customers were so pleased when they left,” he said.

Stafford wants to make good use of the rotisserie – what he calls one of the stars of the space – at OPNW. In addition to the chicken Northwest serves from the rotisserie, Stafford plans to cook quail, pork and beef. His background in French cooking and his time at Olympic Provisions’ southeast location will help to make food that he calls polished and refined yet accessible. 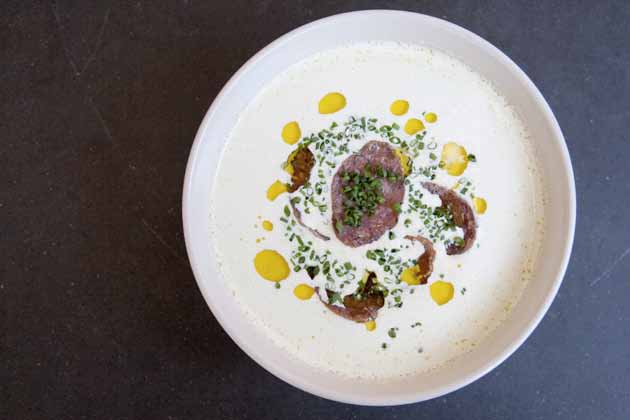 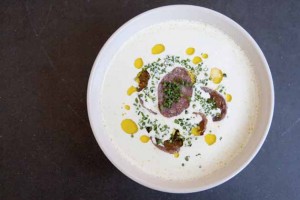